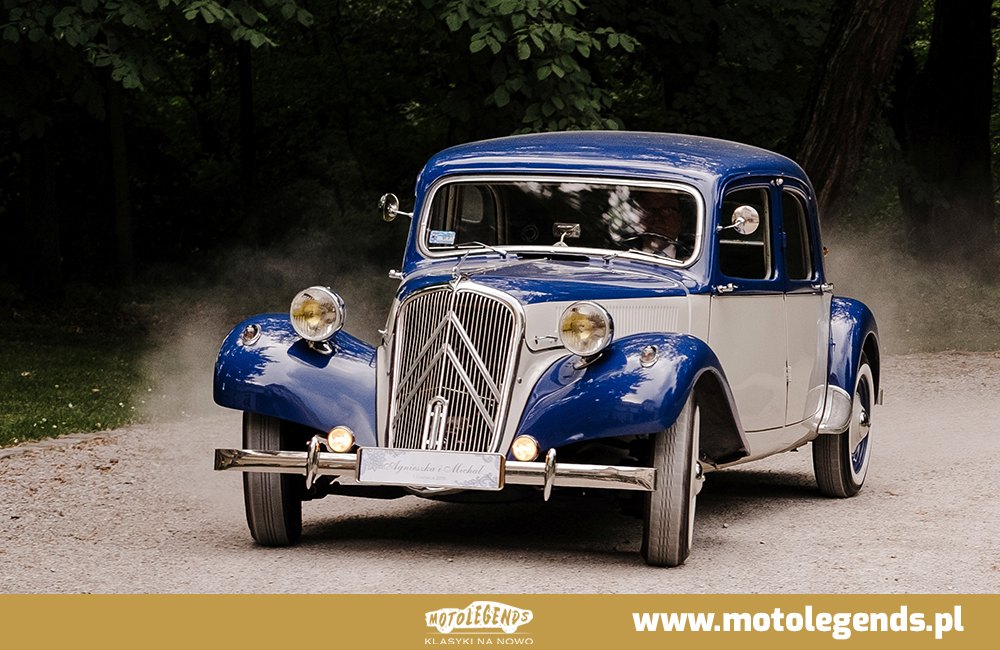 Citroen B11 Normale (also called BN 11). Produced in 1954 at a Belgian factory Citroen. Often confused with BL11, which is popular in Poland. Very visually similar, but different from its a bit dimensions (it's larger by several centimeters, has a different grill - of course nicer and characteristic for him are the side parking lamps located between the doors). Equipped with a 1911 cc four-cylinder engine with approximately 60 hp. In mine times was very modern. The front drive, torsion bar suspensions put the car in at the forefront of modernity. The last assembled copies were even tested hydropneumatic suspension, which was used in the successor, i.e. in Citroen DS. I bought the car in 2014 in Germany. It came from the Netherlands. He was up. Unfortunately its "walk" ended when I arrived at my house. Full engine overhaul. And as already, too all other elements. The whole year 2015 is repairs and completing the equipment. IN 2016 complete body and paint repair (car brutally sandblasted to see all weak spots). After assembly, it looks nice and looks great as seen in the pictures. 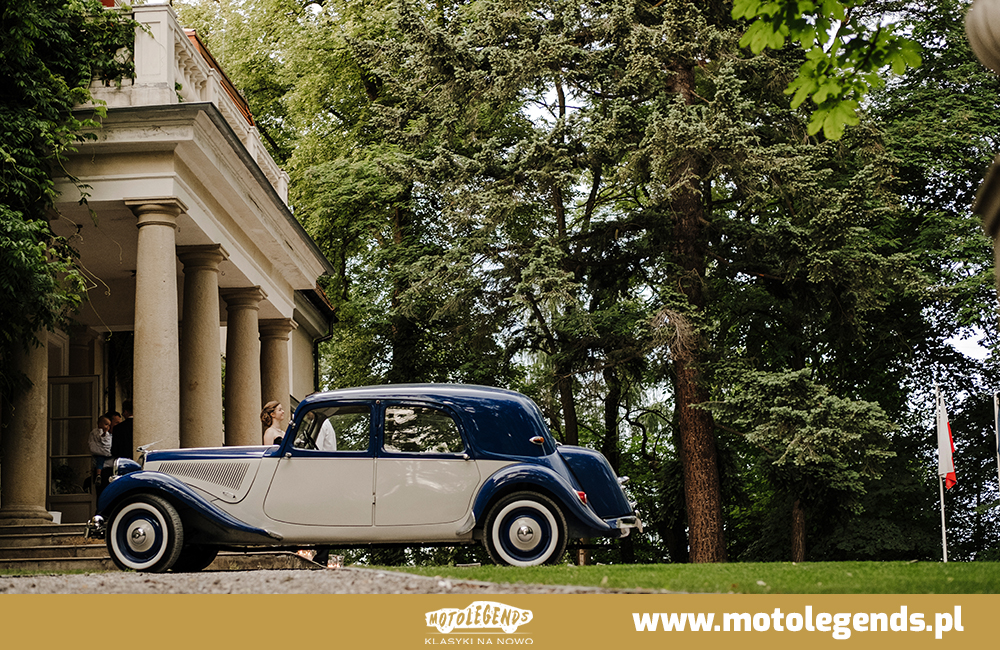 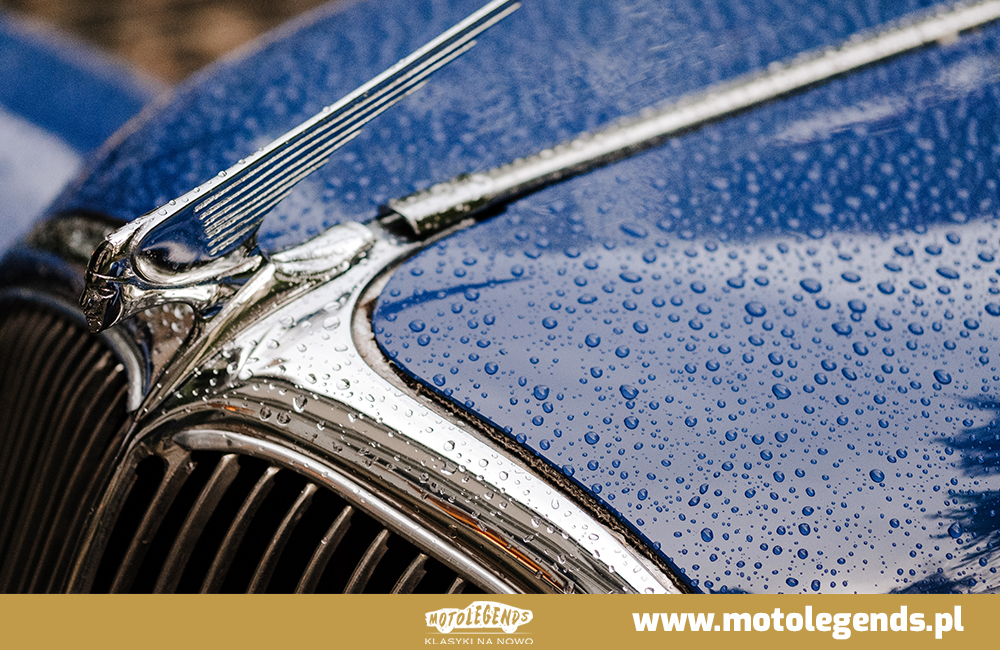 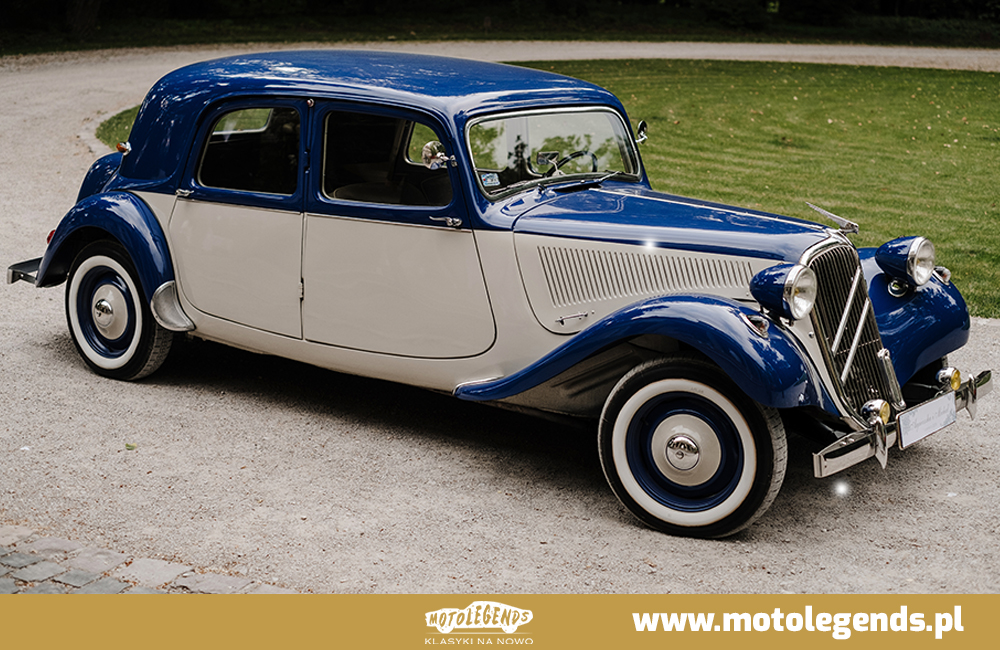 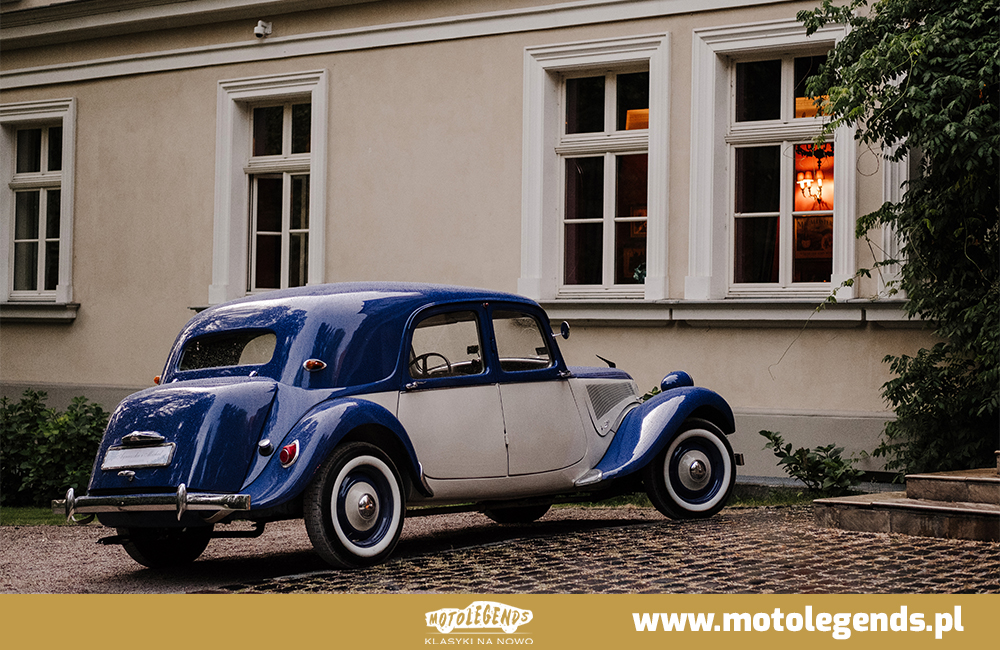 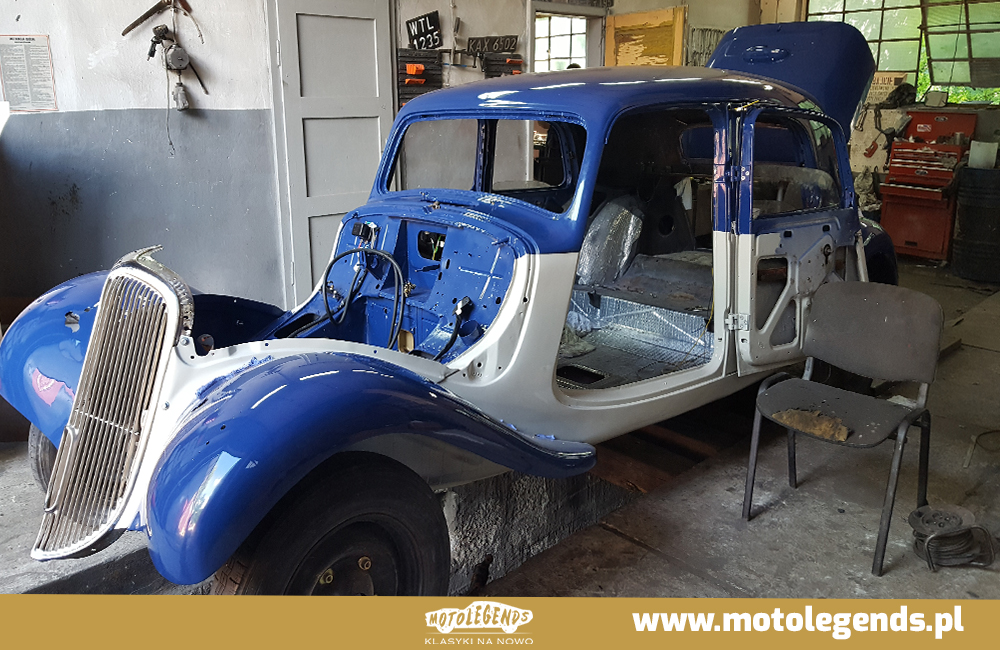 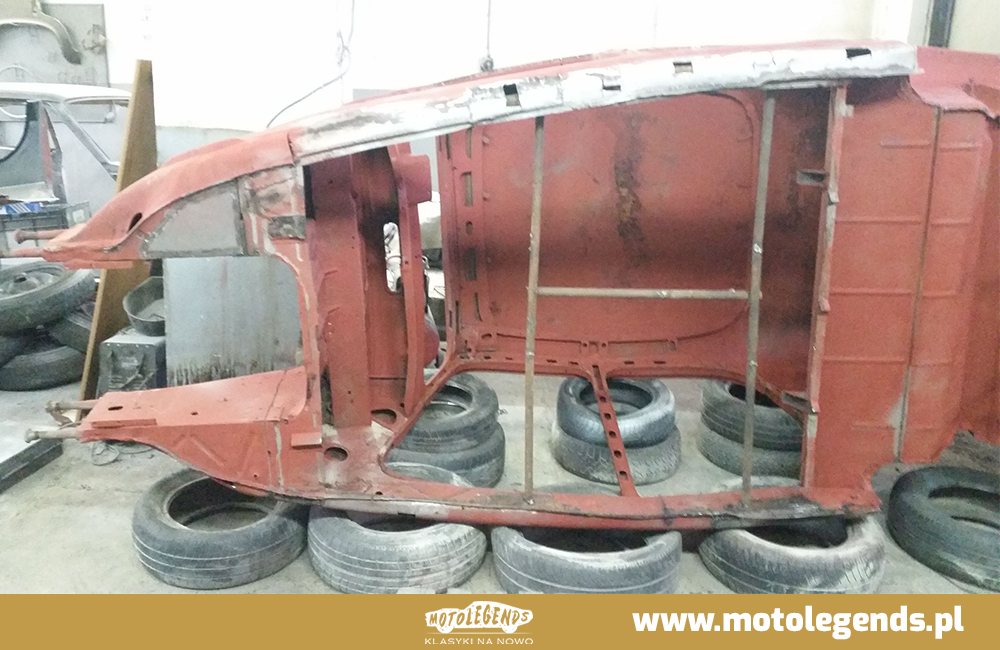 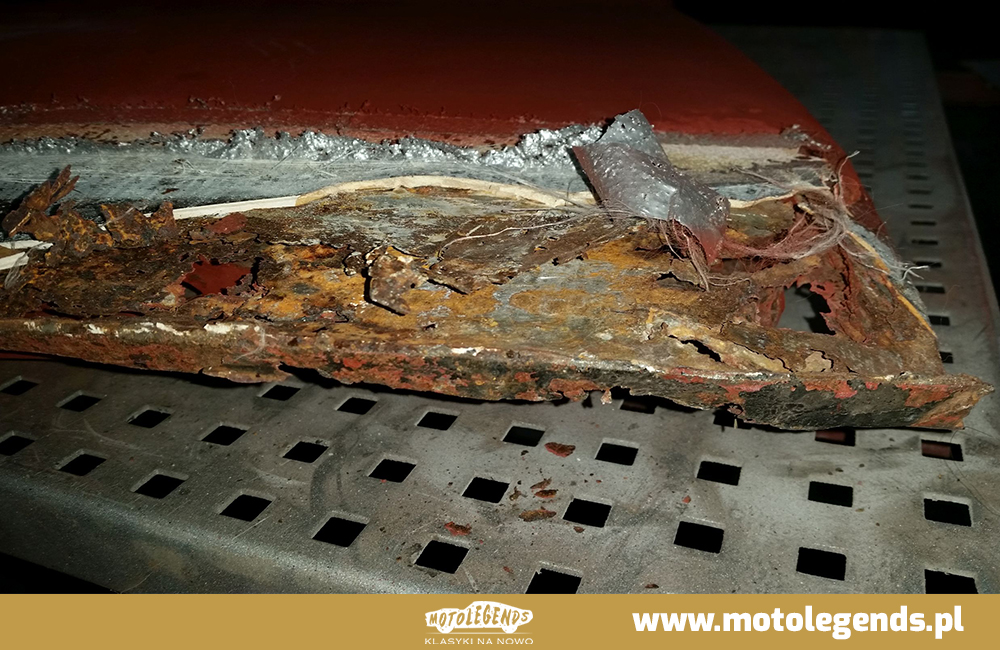 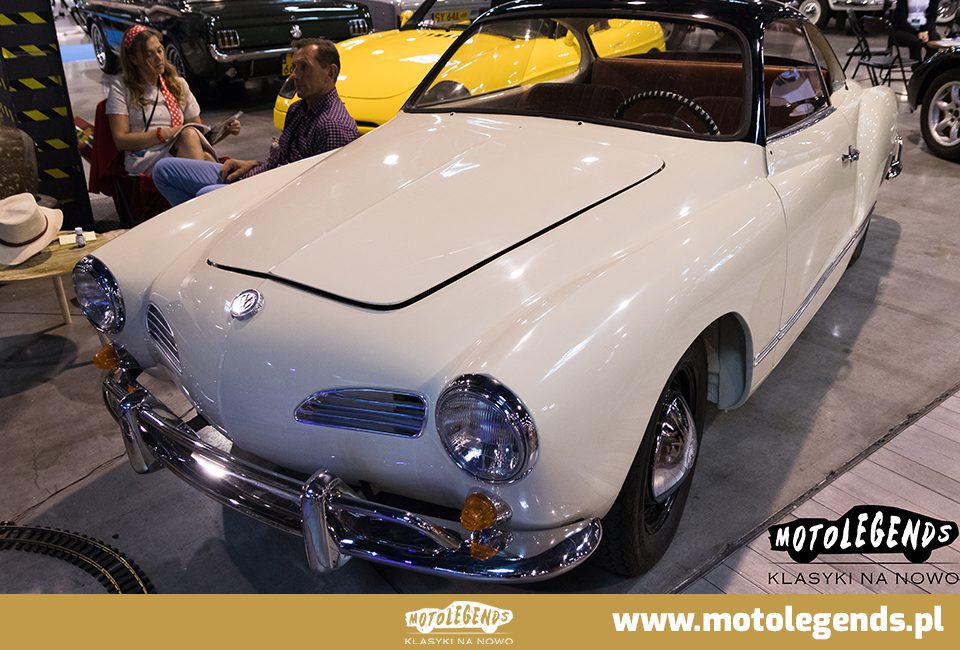 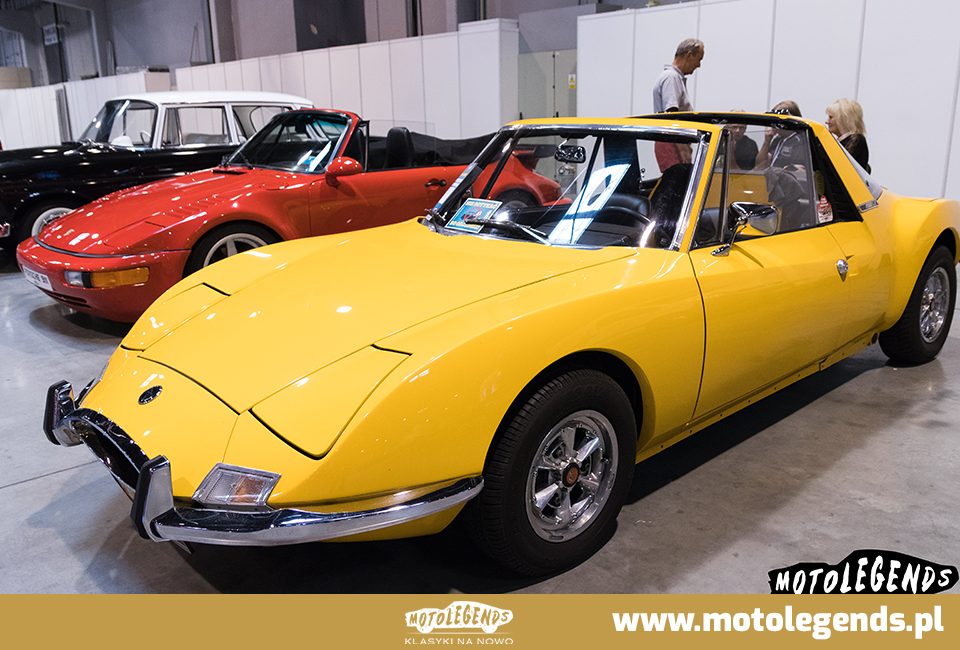